What makes us musical animals?

Abstract: Even those of us who can't play a musical instrument or lack a sense of rhythm can perceive and enjoy music. Research shows that all humans possess the trait of musicality. We are a musical species—but are we the only musical species? Is our musical predisposition unique, like our linguistic ability? In his presentation, Henkjan Honing embarks upon a quest to discover if humans share the trait of musicality with other animals, like Charles Darwin supposed. Honings investigation bridges the gap between neuroscience and behavioural biolagy.

Henkjan Honing is a professor of Music Cognition at both the Faculty of Humanities and the Faculty of Science of the University of Amsterdam (UvA). He studies what musicality is or can be and to what extent human beings share musicality with other animals. His aim is to define the cognitive and biological mechanisms that underpin musicality. In addition to a research agenda (The Origins of Musicality, 2018, MIT Press), Honing has published several books for the general public, including the English-language publications Musical Cognition and The Evolving Animal Orchestra. Honing’s books and lectures are popular with a broad audience and are appreciated both inside and outside the scientific world. 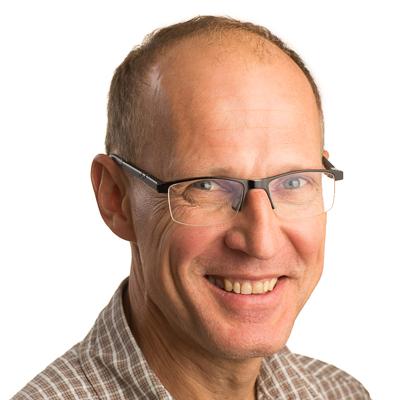 A potpourri of prediction methods in room acoustics

Abstract: Computerized prediction in room acoustics has for decades used methods from three very different categories: diffuse-field methods, geometrical acoustics in the form of ray tracing, and wave-based methods in terms of finite element modeling. Are there any methods that will challenge these three in the near future? We will look at developments in these three categories of methods and discuss what they have to offer compared to today’s state.  For diffuse-field methods, Barron’s revised formula has gained acceptance as a more accurate alternative to the classical diffuse-field formulas, and the diffusion equation can offer even more detailed variations in space.

For geometrical acoustics, the introduction of diffraction has overcome one of the most important limitations with geometrical acoustics. Another development is to solve the underlying radiosity equation, or even more generally, the room acoustil rendering equation, with other methods than the “Monte-Carlo” approach that we know as ray tracing.

Finally, the “exact” wave-based approach has at least four up-and-coming competitors: FDTD has been a researchers’ tool for several decades but is still not available in some commercial software. WIll that change? A second alternative is PSTD, which, like FDTD might be on the way from the research labs to be more generally available.
A third alternative to FEM is BEM, which is well-established but not widely used in room acoustics. Finally, the "adaptive rectangular decomposition” uses a  decomposition into shoebox subdomains, which can be solved analytically. Will that become a common tool? A last aspect that affects all these various methods will be discussed briefly: the uncertainty in the input data. 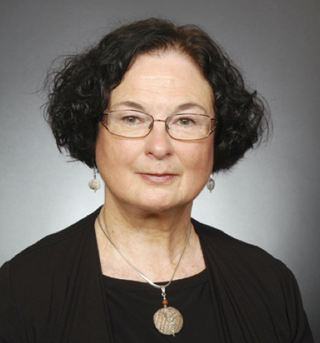 History and acoustics of the Concertgebouw Amsterdam

Abstract: The Concertgebouw, Amsterdam, is regarded as one of the great concert halls of the world. But at the time it opened, in 1888, the hall experienced many difficulties, mainly due to its large volume and small audience. The site was undeveloped watery peatland beyond the city limits and there was no connection to public transportation, which posed great access challenges for the audience in the early days. It is hardly surprising, therefore that the room was experienced as "excessively resonant”, however there was also the comment that the brass overpowered the strings.

In 1899 the first (and only major) modification to the hall took place -  the stage was enlarged and the built-in risers were rebuilt to a much lower height. The balance between strings and brass improved significantly. The city of Amsterdam grew rapidly, public transportation was improved and the new conductor and more skilled orchestra attracted large audiences. Thus, in the first eleven years of its existence, the Concertgebouw went from near failure to outstanding musical success. Due to improvements in the building, the logistics and the musical performance practice, both the hall and Concertgebouw orchestra became immensely famous. But even today, conductors  and  musicians need to adjust their performance techniques to the room’s overwhelming acoustics.

As most buildings in Amsterdam, the Concertgebouw is built on a wooden pile foundation. At the end of the seventies the foundation appeared severely undermined. Unequal setting of parts of the foundations resulted in cracks in the Brickwork. A national rescue operation was set up, executed and finished in 1988. A new concrete pile foundation was made under the existing building and a new basement was created. The normal concert program continued during these works. The main goal during this first part of the renovation was to preserve the famous acoustics of the hall.

After the big renovation, the interior of the concert hall and the rest of the building was renovated stepwise. Modifications included the change of the ceiling, the replacement of the wooden floors, new seats and modified seating plan on the balcony. Preservation of the acoustics continued to be the prime target.

Thanks for 45 poster submissions, 45 oral presentations, and to everyone attending the conference

The conference proceedings can be found under the menu item proceedings